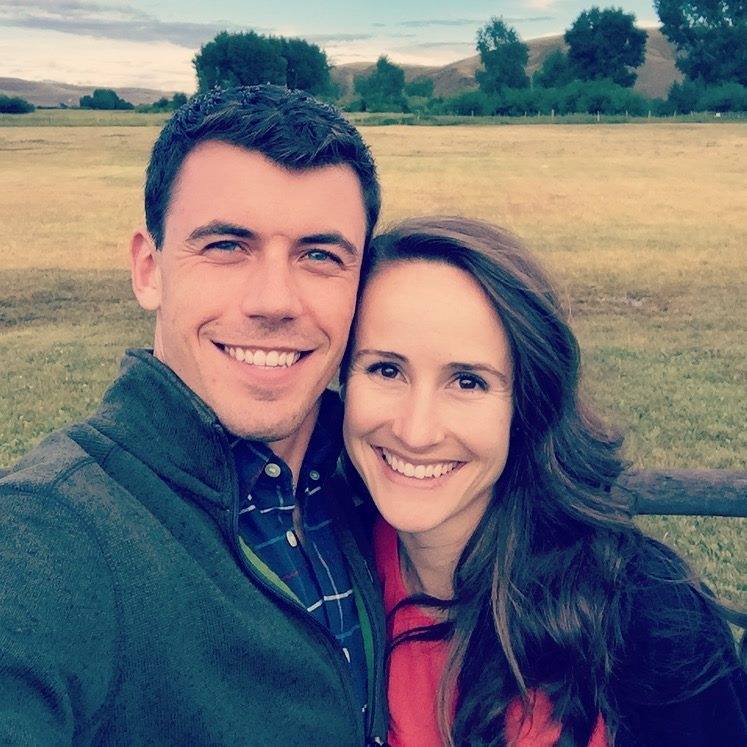 I'm a web application developer with more than seven years of professional experience creating fast and intuitive web apps. I specialize in writing modern code that's highly performant and easy to deploy and scale. I value planning and thoughtfulness in the development cycle, I excel at verbal and written communication in a highly technical environment, and I strive to promote positive and productive relationships.

I started coding in 2015, after disliking my then job, by purchasing Murach's HTML 5 and CSS 3 from a local bookshop. For 6 months, my nights and weekends were spent learning the ins and outs of the most basic web technology, mastering the fundamentals of the browser at every step. I began to learn various libraries, including the infamous Twitter Bootstrap, and this sudden burst in productivity got me very excited. I began recreating fancy looking websites to build my own personal portofolio. After just a few more months of learning through reading, completing tutorials onlines, and trying to recreate modern websites on my own, I landed my very first job with a web development agency in Oregon.

I worked at that marketing agency for three years, and it was a great way to learn about web development. I began as one of the most amateur developers, but I quickly became one of the most trusted and capable developers in the department. In my first year, I was assigned many of the company's largest and highest priority clients. I helped to on-board and mentor new developers and was a clear leader in the department. In my second year, I authored my first jQuery plugin, MultiSlider, to fulfill a company need. The MultiSlider plugin has since been used on hundreds of websites, both within the company, and out in the wild!

My interests grew and I started learning backend development, using NodeJS and MongoDB. One of my first projects that made use of a public API was when I made a Twitter Bot to tweet on behalf of my new puppy! I was also using templating languages like Handlebars and PUG to create server-rendered websites, and I learned how to use MongoDB to persists complex data. I finally started learning how to use modern Javascript frameworks like React.

After three years with the agency, I moved on to work with a cyber security company as a full time React developer. Since then, I've been writing custom web apps using modern web development tools like Webpack and Postman, writing my own modern APIs powered by Express, and deploying fast and scalable servers with NGINX and Docker. I may not always be working on a side project, but I always have an idea for a side project! I'm excited about the recent progression of web APIs and am working to improve my knowledge of Progressive Web Apps and offline web support.

Although my college education doesn't consist of very many technical classes, I attribute much of who I am today to those years. At college I learned the importance of patience and diligence, I refined my ability to effectively communicate with colleagues, and I saw first-hand the results of a lot of hard work over time. For me, a non-technical college degree was still an invaluable experience in my path to becoming a professional web developer. 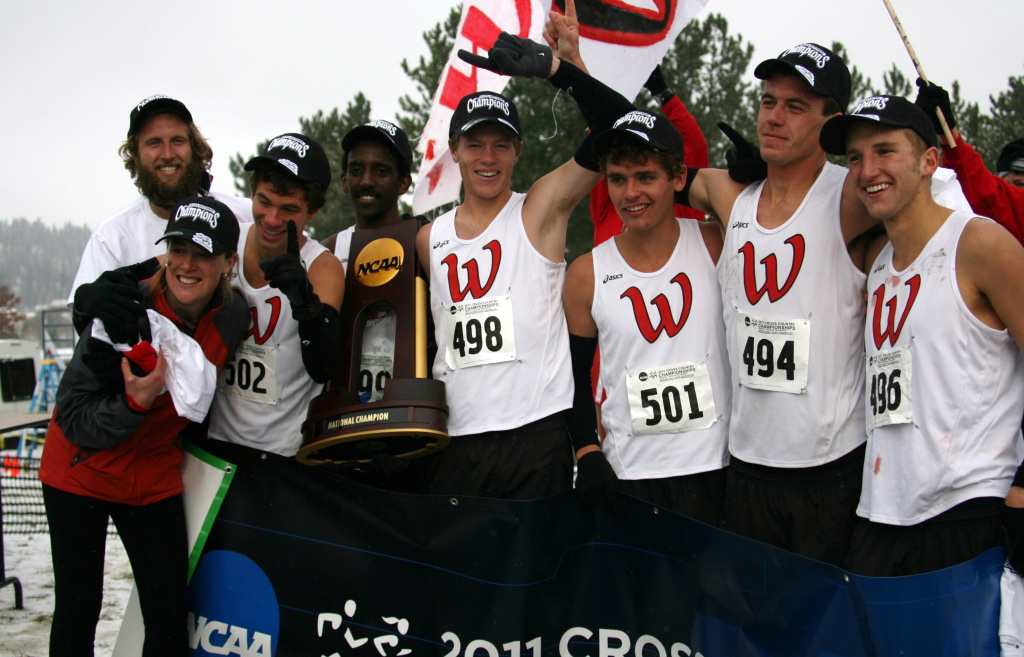 While completing my two bachelors degrees, I was fortunate enough to lead my fellow teammates to a national championship as the captain of the Cross Country and Track teams. My collegiate athletic career resulted in a national team title and two All-American acolades, and taught me perseverance, commitment, optimism, and leadership. These are traits that I try to exhibit in my daily behavior and demeanor.

The resources below have been absolutely critical in helping me build and strengthen fundamental development skills. I've only listed the most essential resources that I have completed and understood thoroughly. I admit that I don't know everything, but I am proud to have successfully tought myself, I believe in my ability to demonstrate modern development techniques, and I'm confident in my ability to learn new skills and technologies in the future. 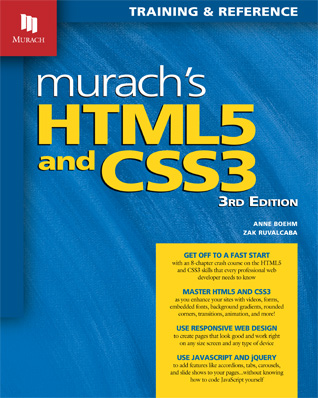 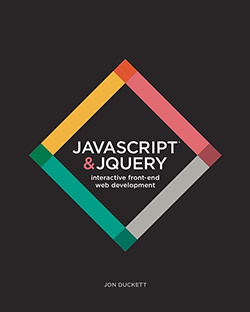 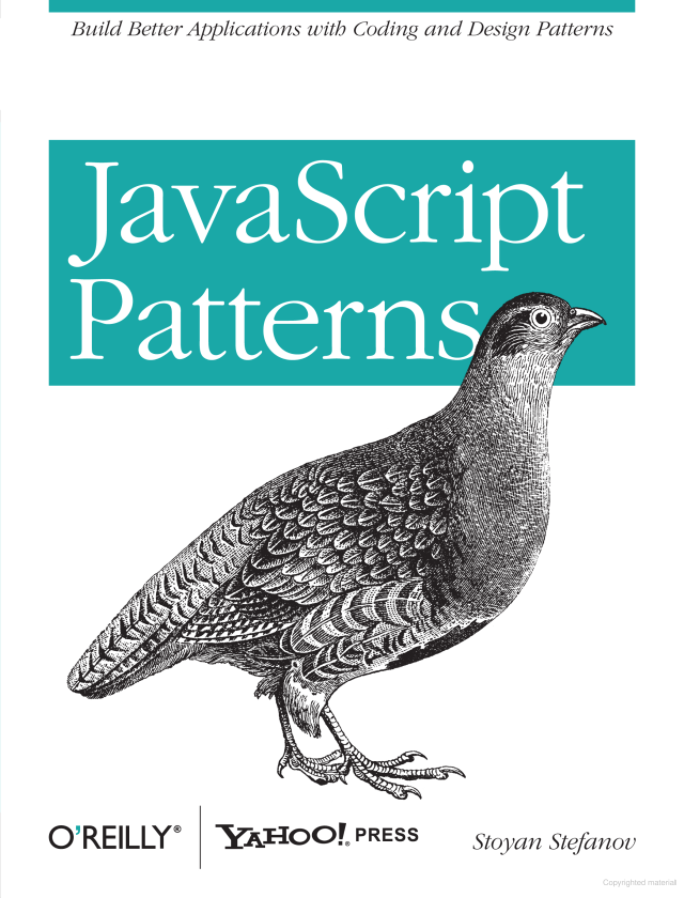 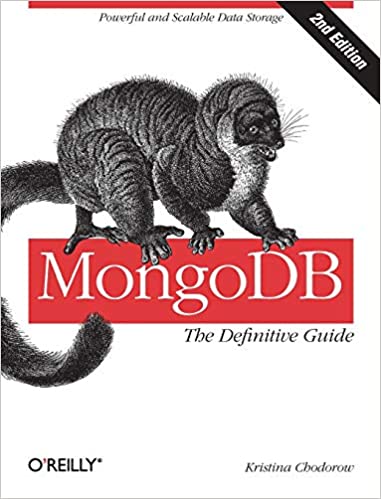 The Complete Developers Guide to MongoDB 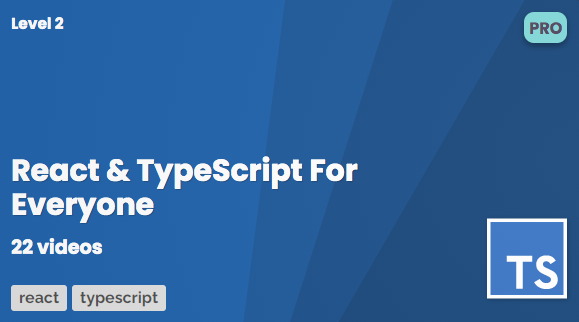 React & Typescript for Everyone 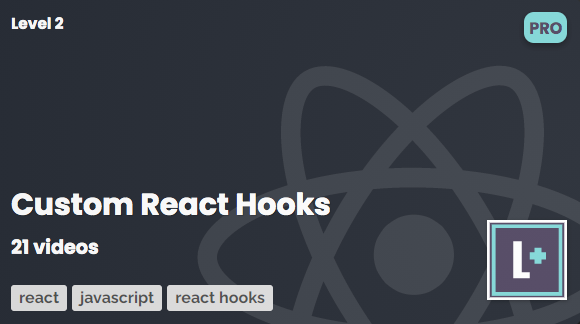